Freelancers are depending on themselves. Employees are depending on their employers. If there is a widely accepted mythology about the freelancer’s career, then you’d bet it rooted from people who are afraid of changes and the chasing of a freelance career is beyond their comfort zone. That’s why we selected three popular myths about freelancers and the profile of people who tend to believe and tell about them. 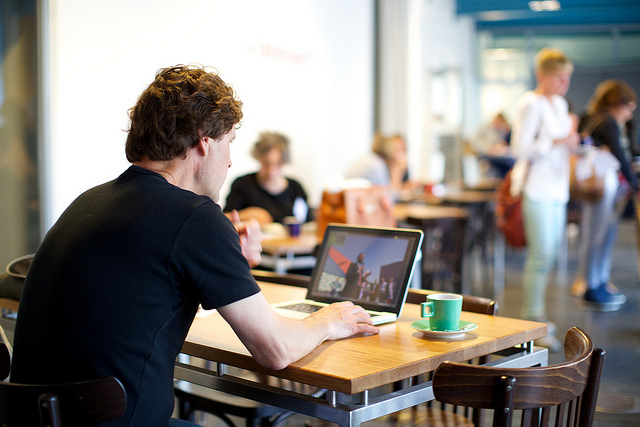 1. It’s not possible to make a good living by freelancing.

Who believes in it?
People who hate to work on office regulated environment.

The truth:
It’s like saying that you can’t make a good living by your own business. As long as there is business owner surviving, there will be freelancers surviving as well. Just like anything you have to work hard, you have to gain experience. That’s the most sure and only way to earn your money and make a good living.

2. Freelancers freelance because they are unemployable.

Who believes in it?
Old people or people with old ways who are paranoid about their future and usually are afraid to step out of their comfort zone.

The truth:
For sure there are people who started their freelancing career right after they left a full-time job. But that doesn’t mean at all that they are people who can’t work as an employees. It’s mostly a matter of choice, like many other things in life.

3. Freelancers are willing to negotiate payment in order to get a job.

Who believes in it?

People who are financially unsatisfied from their job and at the same time are afraid to make a change.

It’s natural for a freelancers to have a moment of facing difficulties of financial matter. It’s even more natural in such moment for them to reconsider their offering. It’s a situation that happens with new and small business as well. But let’s look at the successful and experienced freelancers? They are the ones who set rated and look only for clients who are willing to pay for what they deserve. Just like it is with successful businesses.

Have you heard other ridiculous myths about freelancers? Share in the comments.